Looks like last night was an evening of 5k PBs! With Rob Lester smashing a 23:14 and Amy Bergmann completing her first ever 5k 😃

Outstanding from the both of you! Have an awesome weekend guys 💪🏼 you thoroughly deserve it! 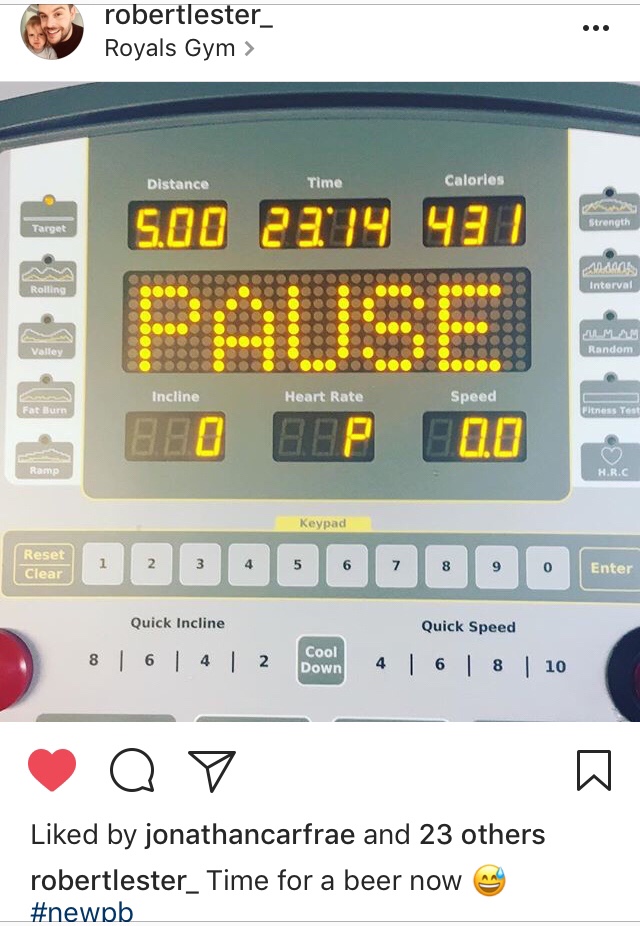 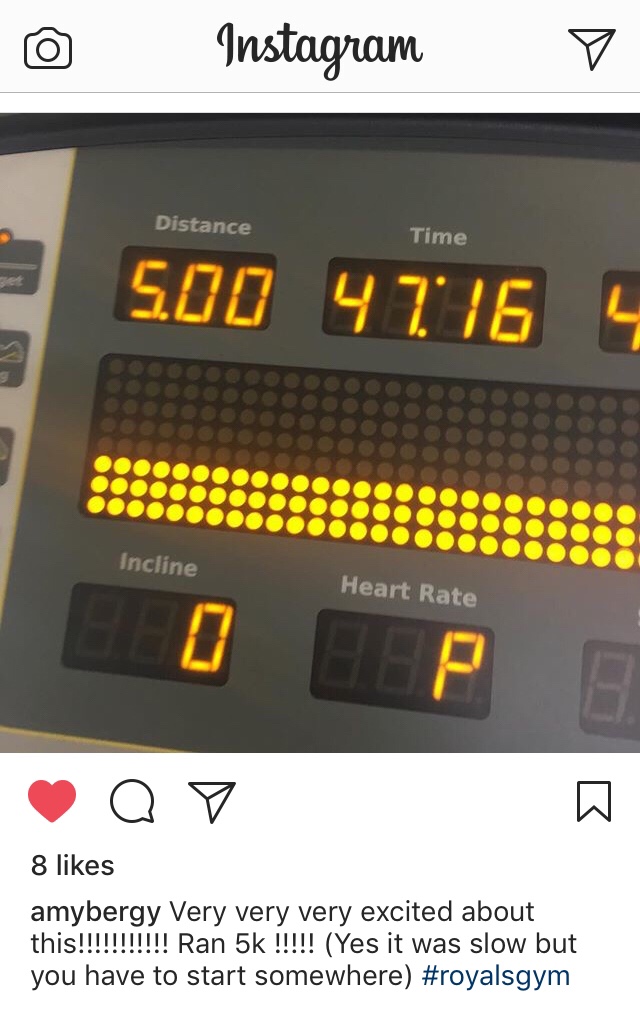 Volunteering as topless waiters for the charity ladies only night in support of Macmillan Cancer.

Thank you Tom and Craig Candler for joining me.

Was lovely to see some of Royals Gyms members, and hopefully we might of acquired a few new ones!

A successful night, raising over £3000 for Macmillan Cancer.

Meet Reginald, nearly 77 years old he was diagnosed with type 2 diabetes 15 years ago. He’s had to have check ups every 3 months ever since. HOWEVER! Reginald has been training at Royals Gym since it opened, consistently coming 3 times a week and his test results have shown incredible improvements to the point that he does not need to be seen for another 6 months! His blood sugars have dropped, his blood pressure has dropped and his cholesterol has halved! He now has one of the lowest cholesterol levels in the practice.

It’s an outstanding achievement in such a short space of time, but we’re not stopping there.

We want total remission from his type 2 diabetes! Watch this space 💪🏼 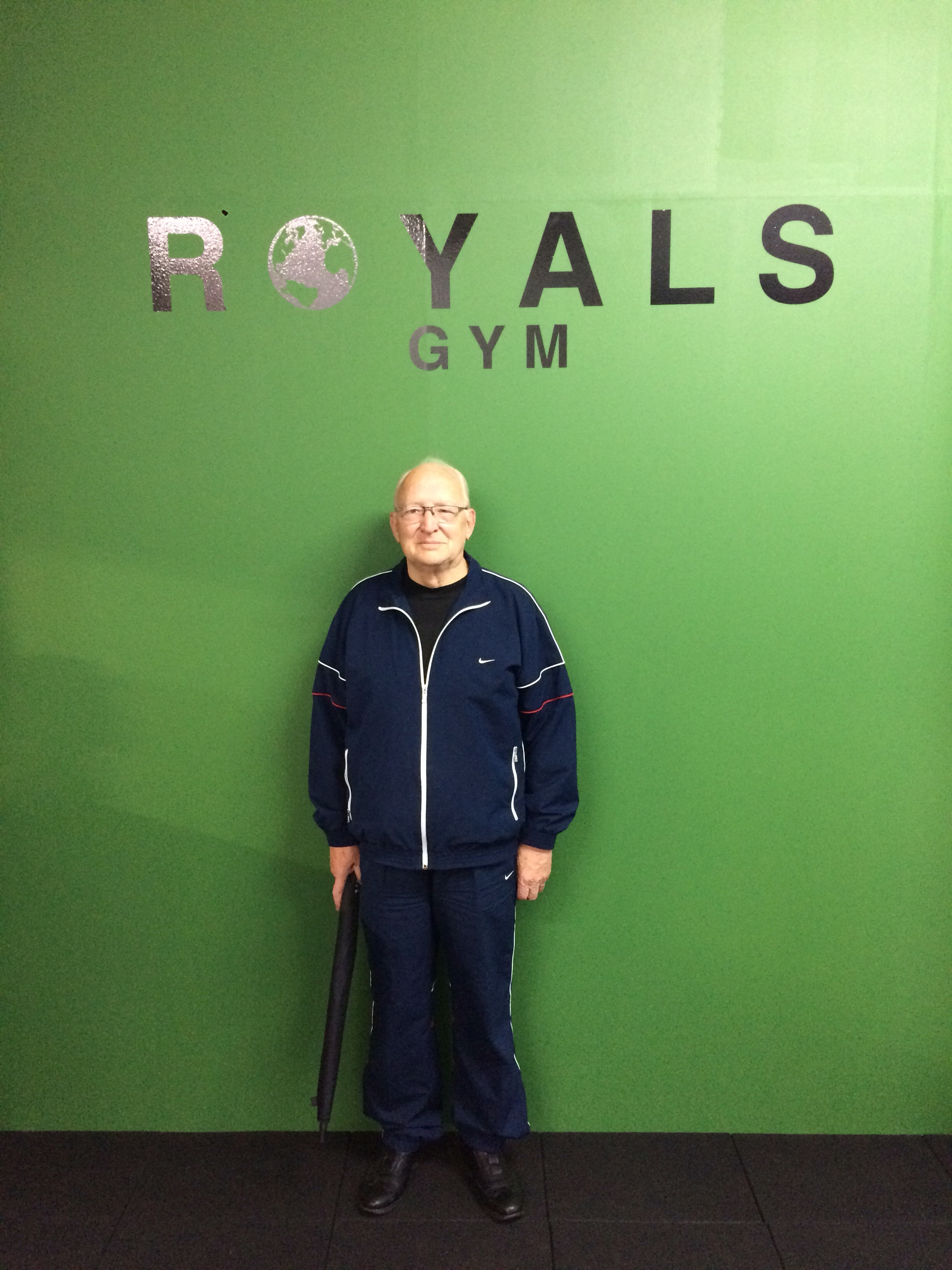 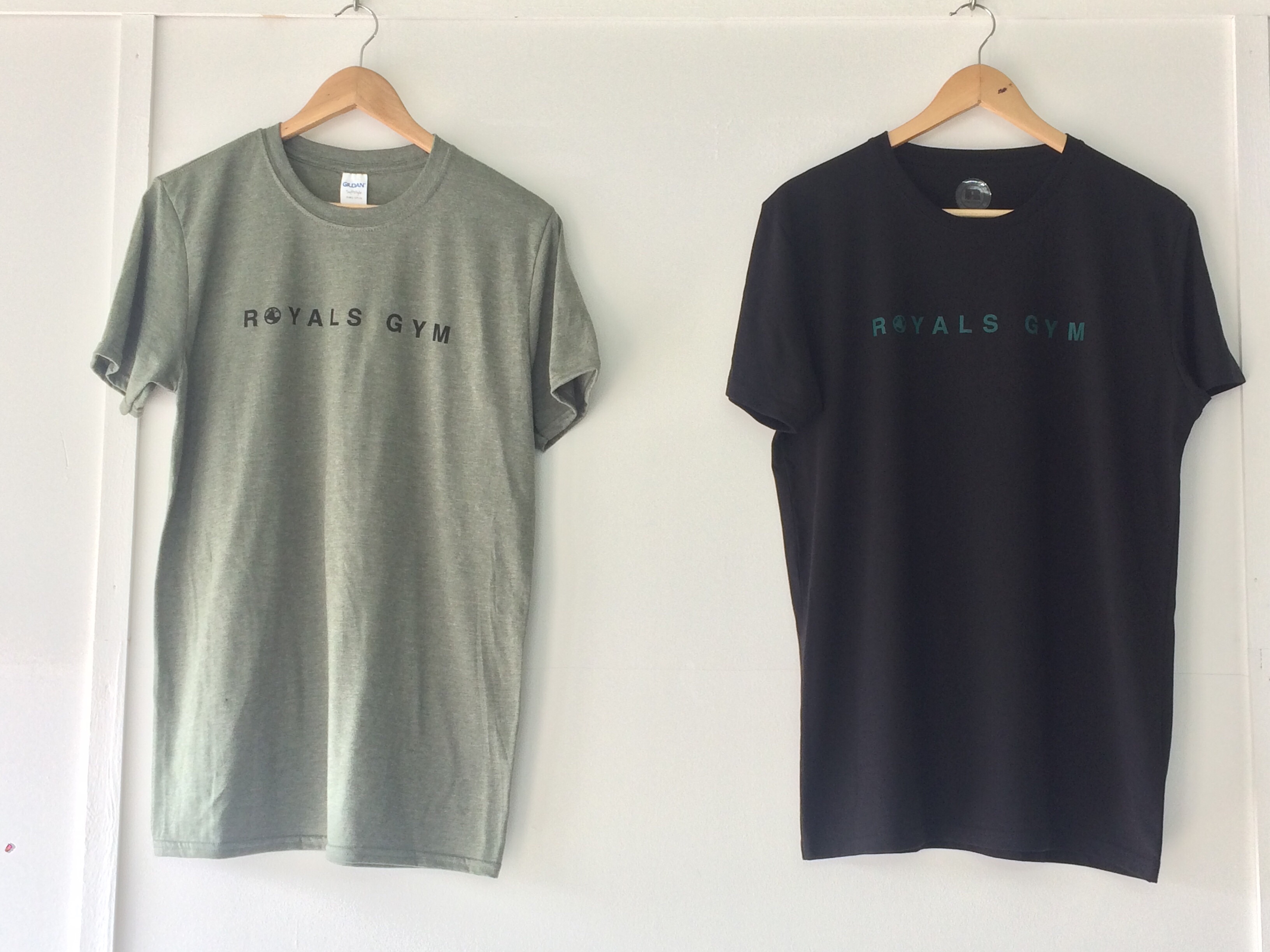 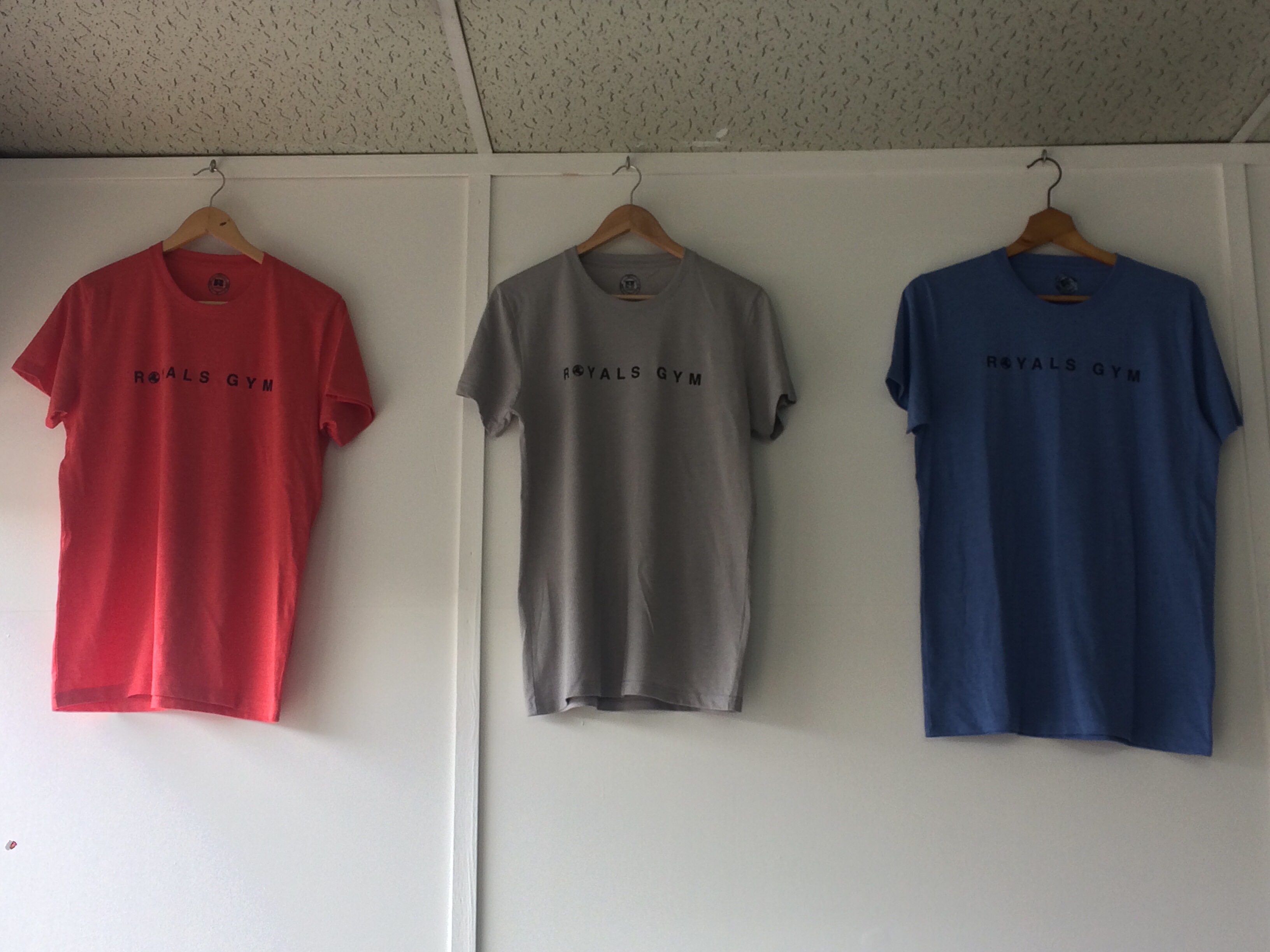 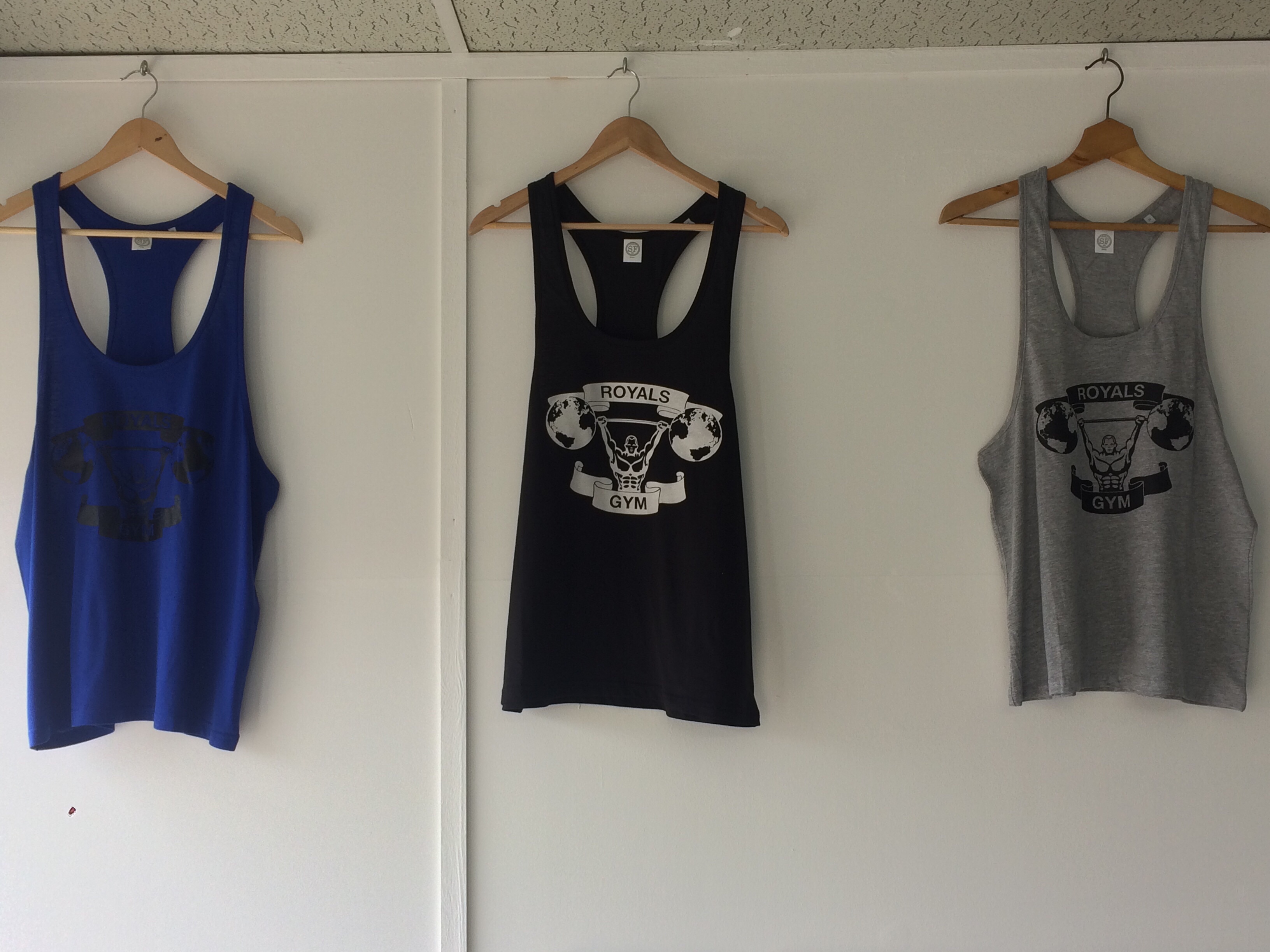 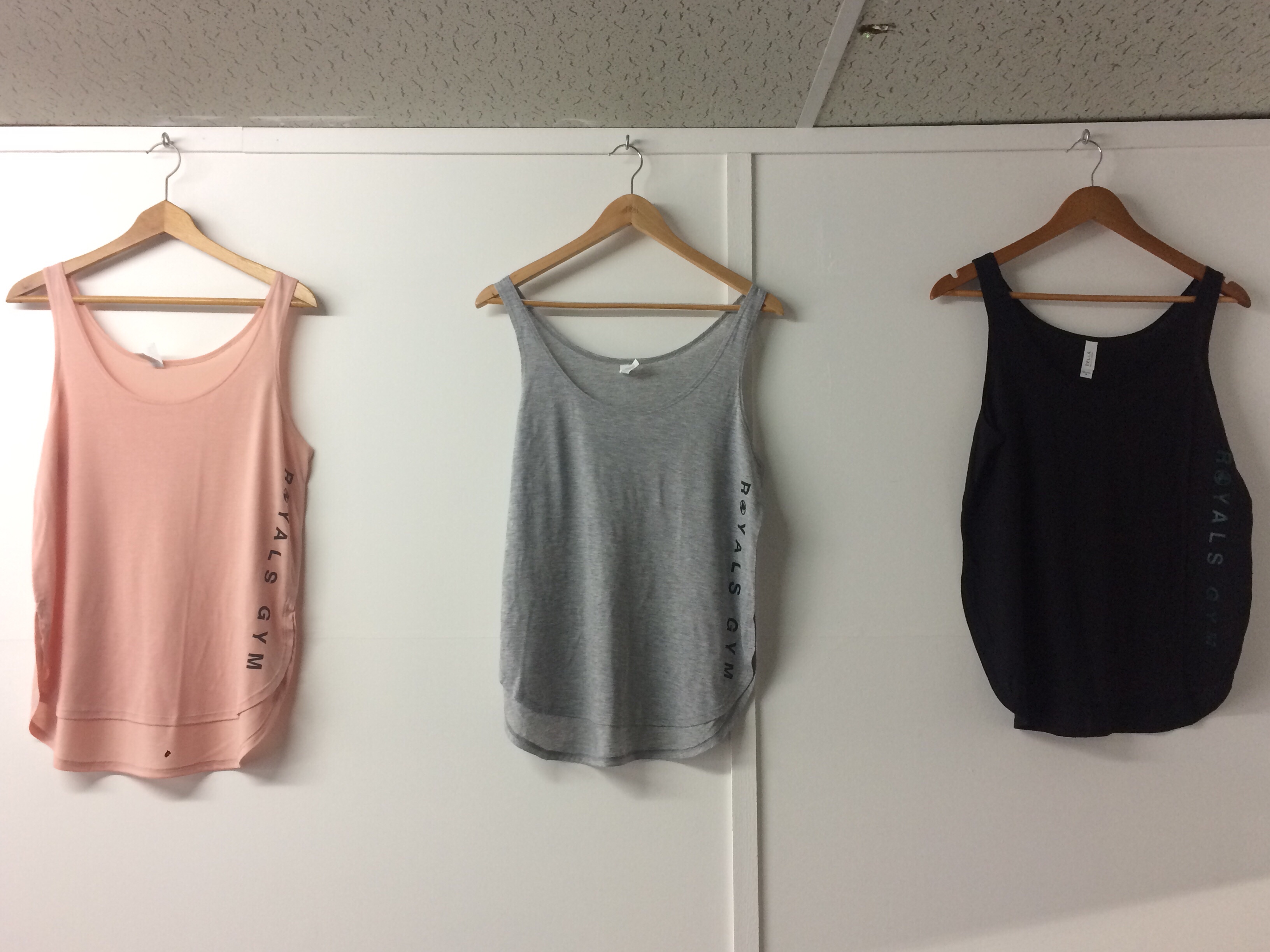 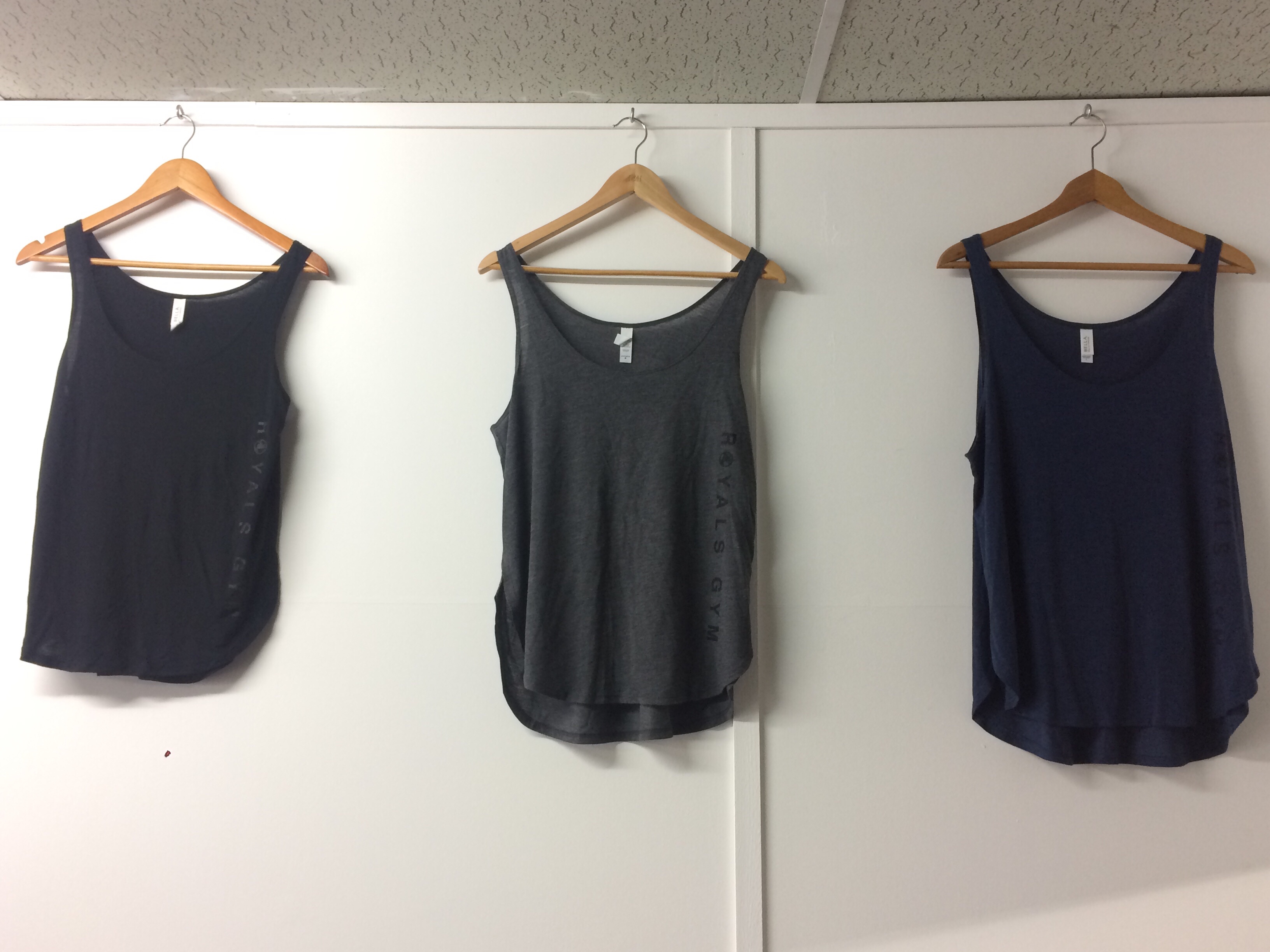 Age is just a number

Introducing Bert (79) and Christine (75) Royals Gym’s oldest fitness couple. Proving that age is no barrier to achieving a healthier more active lifestyle and reaping the rewards of improved balance, coordination and strength from resistance training.

You’re never to old to make that change 💪🏼 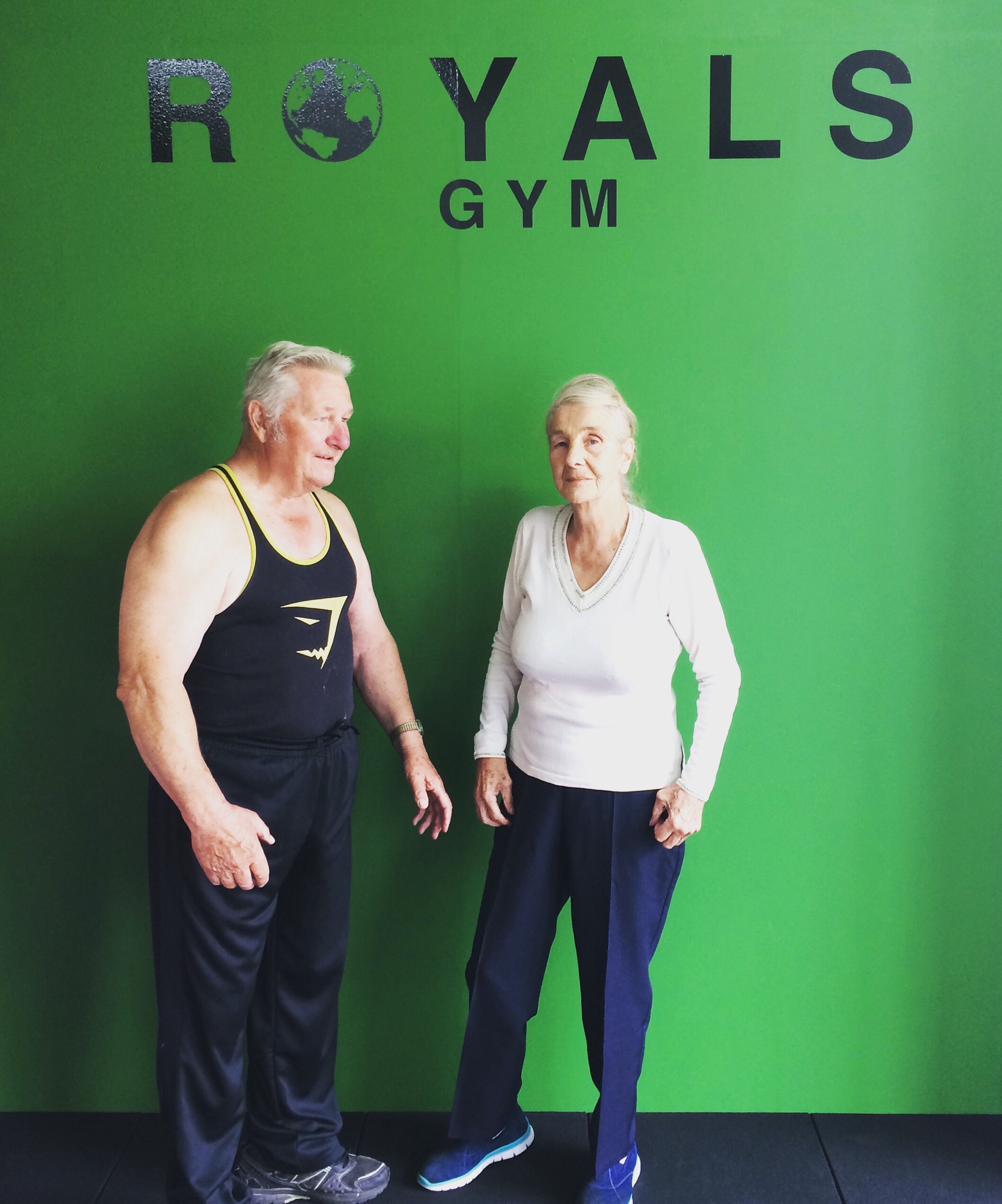